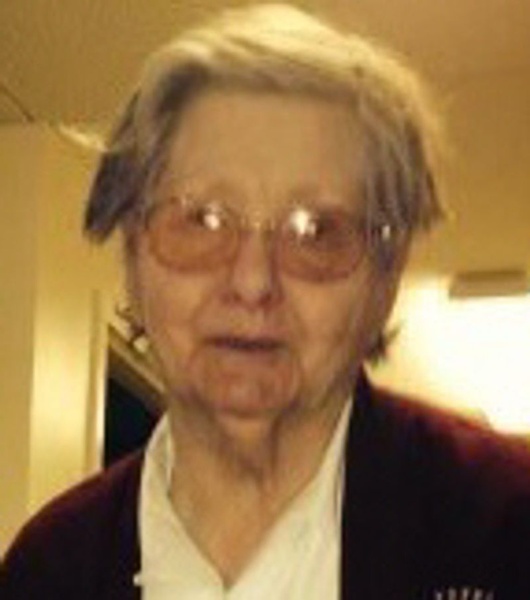 Wilma Varble Shelton, 89, of Owensboro, passed away on Friday, December 10, 2021 at Twin Rivers Nursing and Rehabilitation Center. She was born December 19, 1931 in McLean County to the late Daniel Gilbert and Sallie Ann Davis Lott. Wilma was a member of the Salvation Army and attended church services there. She was a lifetime member of the V.F. W. Women's Auxiliary and enjoyed listening to her audio books. Wilma especially loved spending time with her family and her Salvation Army family. She was also preceded in death by her three husbands, Richard Scott, John H. Varble, and Robert Shelton.

Wilma is survived by her son, Frank M. Scott and wife Carolyn of Owensboro and her daughter, Elizabeth Parks and husband Kenneth of Lafayette, Georgia; several stepchildren including Chris and Kenny Varble of Owensboro; five grandchildren, Tyler, Christopher, and Sam Scott, Kenny Parks, and Melanie Foden; and a brother, Henry Gene Lott of Owensboro.

Services for Mrs. Shelton will be 2 PM Wednesday, December 15 at Glenn Funeral Home and Crematory with burial following in Friendship Baptist Church Cemetery. Visitation will be from 10 AM until 2 PM Wednesday at the funeral home.

Memorial contributions may be made to the Salvation Army, 215 Ewing Road, Owensboro, KY 42301. Memories and condolences to the family can be shared at www.glenncares.com.