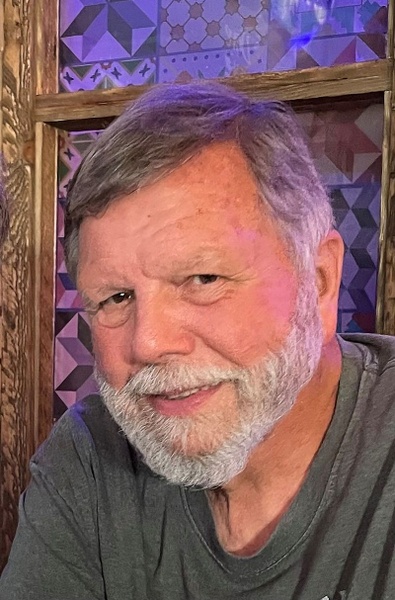 William Sherman Schofield, 75, of Whitesville, passed away on Friday, Oct. 29, 2021. He was preceded in death by his parents Paul and Inez Schofield and Shirley Schofield and his brother Peter Schofield.

Bill was a proud member of American Legion Post 9 in Owensboro and was a veteran of both the U.S. Air Force and the U.S. Army National Guard serving as an Electronics Technician. All of his free time was dedicated to his wife, his children and grandchildren, his collies, his cars, his pigeons and his cows, but not always in that order.

He always maintained to family and friends that in his younger years his hobbies included pumping gas, building fast cars and racing with police. He said his extracurricular activity in high school was detention.

When Bill finally decided to get serious, he shocked everyone who thought he hated school by earning a B.S. and M.S. in Electrical Engineering from the University of Massachusetts at Dartmouth. And he completed PhD course work in Electrophysics also at U Mass.

The funeral service will be 2:00 p.m. Tuesday at Glenn Funeral Home and Crematory, where visitation will begin at 10:00 a.m. The burial is private.