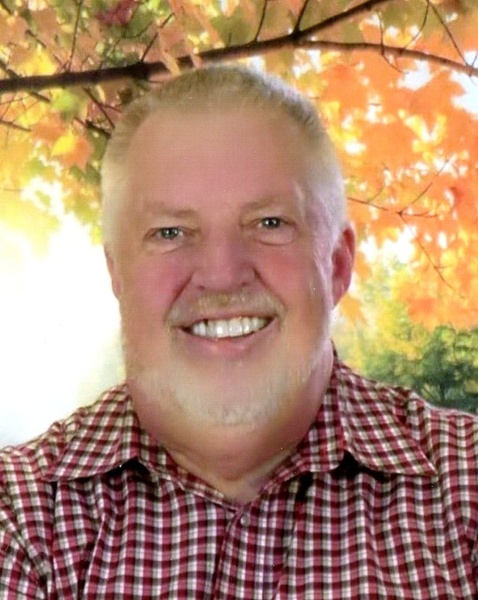 William Timothy "Tim" Roach of Owensboro passed away at his home Friday, June 24, 2022, following a 15-month struggle with cancer. He was 61. Born in Owensboro, Tim graduated from Daviess County High School. After earning a Bachelor of Arts in business from Tennessee Tech, he earned a master's degree in management from Brescia University. Tim was a member of Settle Memorial United Methodist Church where he was a devoted member of the Sanctuary Choir and the handbell choir, in which he met his wife, Lori. He and Lori were members of the Settleites Sunday School class which he served as president for many years, having been elected in his absence. Tim enjoyed his family, music, bicycling, and fishing. He worked at SFG Trust, formerly Field Packing Company, where he had been a cost accountant.

Tim's family is grateful for the exceptional care provided by the physicians, nurses, and staff of the Vanderbilt-Ingram Cancer Center in Nashville.

The funeral service for Tim Roach will be 12:00 noon Thursday at Glenn Funeral Home and Crematory, where visitation will be Wednesday from 4:00 until 8:00 p.m. and after 10:00 a.m. Thursday. Burial will be in Oakwood Cemetery in Hartford, KY. Expressions of sympathy may take the form of contributions to the Choir Fund or the Good Samaritan Fund of Settle Memorial United Methodist church.

Memories and messages of condolence for the family of Tim Roach may be shared at www.glenncares.com.