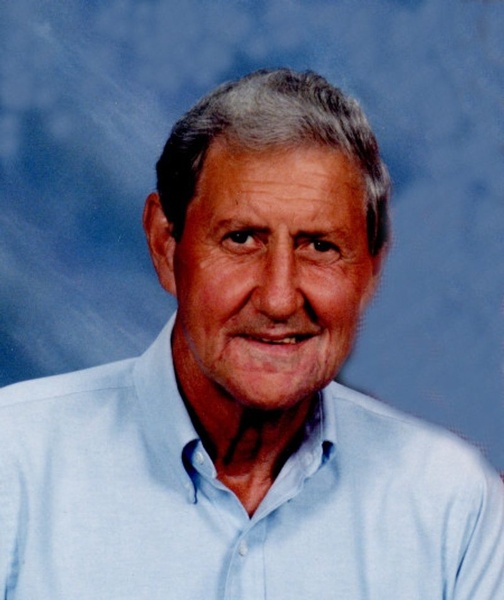 William Donald "Don" Millay, 83, of Owensboro, passed away December 22, 2021, while under the care of Hospice of Western Kentucky. He was born September 5, 1938, in Daviess County, to the late James Robert and Mary Rose Millay. Don was a member of Our Lady of Lourdes Catholic Church and worked for Hon Co. for 28 years. He loved being outdoors, spending time on his farm in Breckinridge County and going hunting,

The funeral Mass will be 10am Monday at Our Lady of Lourdes with Fr. Pat Reynolds officiating. Visitation will be from 1pm until 6pm Sunday, with prayers beginning at 5pm at Glenn Funeral Home and Crematory, and on Monday from 9am until 10am at the church. Burial will be in Resurrection Cemetery.

Expressions of sympathy may take the form of contributions to Hospice of Western Kentucky.

Memories and messages of condolence for the family of Don Millay may be offered online at www.glenncares.com.