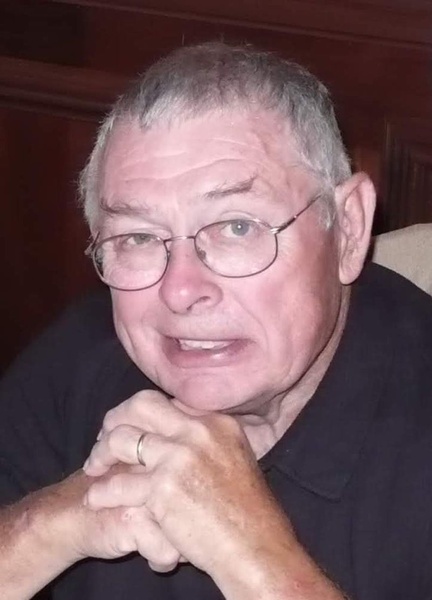 William L. "Bill" Jungmann, 83, of Philpot, passed away on Monday, July 11, 2022 at Owensboro Health Regional Hospital. He was born November 9, 1938 in Carbondale, Kansas to the late Eugene and Sally Ransom Jungmann. Bill was retired from the Hendrick Screen Company after many years. He received his Master's Degree in Geology from the University of Kansas and was a member of the Ensor Masonic Lodge #729. Bill loved spending time with his family, especially his grandchildren, and he was a very loving and generous husband, Dad, and grandfather. He had a great sense of humor and was a world-wide traveler. Bill was also preceded in death by his two sisters, Katie Smith and Mary Karen Jungmann.

Funeral services for Bill will be 4 PM Saturday, July 16, at Glenn Funeral Home and Crematory. Burial will be in Owensboro Memorial Gardens. Visitation will be from 2 PM until time of services Saturday at the funeral home with Masonic services at 3:30 PM.

Memorial contributions may be made to the Owensboro Museum of Fine Art, 901 Frederica Street, Owensboro, KY 42301 or to the Donor's Choice. Memories and condolences to the family can be shared at www.glenncares.com.