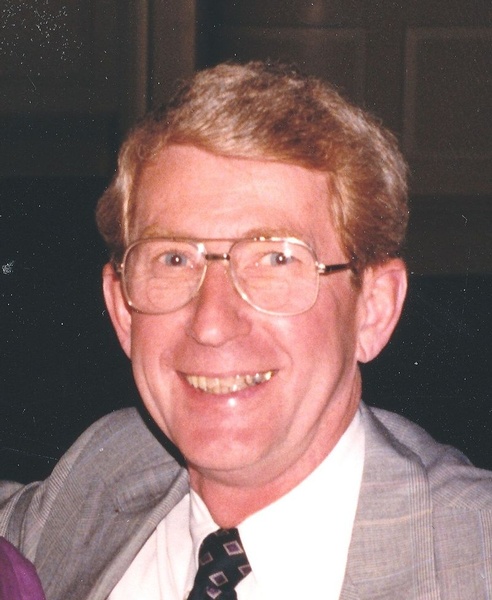 The family of William R. Harper would like to share the news of the death of their beloved husband, father, grandfather, and great-grandfather on Tuesday, July 6, 2021.

Born in Chicago on September 3, 1935 to the late Harold and Zebeline Harper, Bill's youth was spent in southern Illinois where he met and married the love of his life, Marge Profilet. They were sweethearts for over 60 years and have five children, Deb Daigle (Dave), Colin Harper (Toni), Bryan Harper (Carlin), and Greg Harper (Lisa) all of Houston and Julie Osetinsky (Greg) of Lexington. Bill has 15 grandchildren and 18 great-grandchildren. His extended family also played an important role in his life. Bill received his degree in Petroleum Engineering from the Missouri University of Science and Technology in Rolla. He was employed at Texas Gas for over 32 years where he was passionate about his work and his coworkers. Bill was also an active leader in numerous industry organizations. After Bill's retirement in 1992, he enjoyed golfing with friends and family, reading, traveling, and cheering his grandchildren in their sporting and life endeavors. We all know who his favorite college basketball team was! Bill was the quintessential gentleman and lived by his principles, kindness, and faith.

A funeral Mass officiated by Fr. Tony Jones will be celebrated at 2:00 pm Monday with visitation from 12:00 pm until time of service at Glenn Funeral Home and Crematory. Bill's final resting place will be Owensboro Memorial Gardens.

Expressions of sympathy may take the form of contributions to The Michael J. Fox Foundation for Parkinson's Research, P.O. Box 5014 Hagerstown, MD 21741-5014 or www.michaeljfox.org.

Memories and condolences for the family of Bill Harper may be left at www.glenncares.com