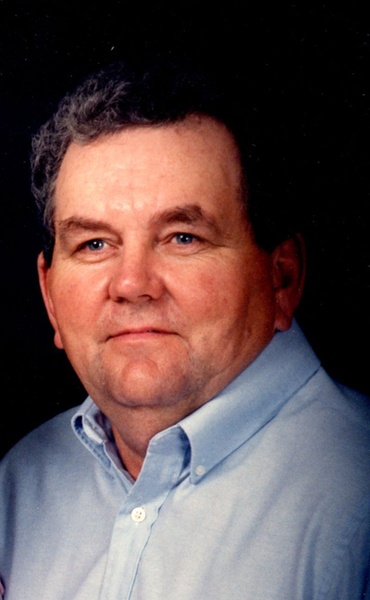 William Terrell "Terry" Allen, 80, of Owensboro, passed away Friday, November 12, 2021, at his home. Terry was born June 22, 1941, in Hawesville, KY, to the late Stanley and Margaret Taylor Allen. He was a graduate of Hawesville High School class of 1959. Terry worked at W.R. Grace/Daramic for 41 years and retired in 2004. He was a member of Thurston United Methodist Church for 50 years and was an avid outdoorsman who loved hunting and fishing. Terry was in his happy place in the fields with his bird dogs and his horses. He enjoyed sharing this love with his kids and grandkids.

The funeral service for William Allen will be at 10 am Friday, November 19, 2021, at Glenn Funeral Home and Crematory, with Bro. Mark Watson officiating. Visitation will be from 3 until 7 pm Thursday and after 9 am Friday at the funeral home. Burial will be at Owensboro Memorial Gardens.