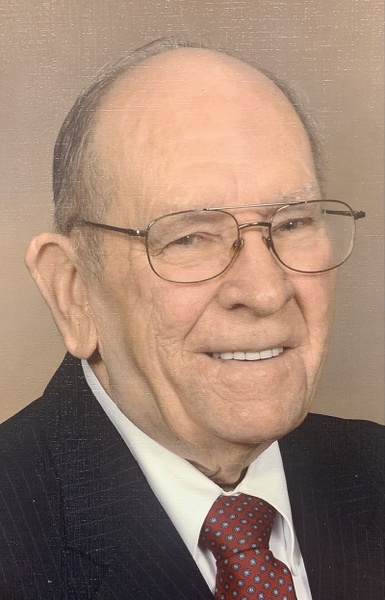 William A. "Billy" Payne, 86, of Owensboro, passed away peacefully in his sleep on the afternoon of November 8, 2021, while under the care of Hospice of Western Kentucky. He was born March 16, 1935, in Daviess County, to the late Herman Sr. and Pauline Kauffeld Payne. Billy retired from Commonwealth Aluminum in 1997.

In a word, he was exceptional. It sounds trite to say, but he was the best of everything- husband, daddy, grandaddy, great-grandaddy, brother, uncle, and friend. But he was so much more.

To know him, was to know a man who was someone extremely special to so many, but none so special as to his family. And a man who was a wonderful combination of hard and soft, he would melt over his grandchildren and great-grandchildren. Family was everything to him.

His fishing skills were the envy of many. Billy enjoyed dancing, and him and his bride of 60 years were known to clear the dancefloor. They were fabulous, full of love and laughter.

The funeral Mass will be 10am Friday at Sts. Joseph and Paul Catholic Church. Burial will follow in St. Anthony Cemetery. Visitation will be from 3pm until 7pm Thursday at Glenn Funeral Home and Crematory, with prayers beginning at 7pm, and from 9am until 10am Friday at the church.

Expressions of sympathy may take the form of donations to Hospice of Western Kentucky, 3419 Wathens Crossing, Owensboro, KY 42301.

Memories and messages of condolence for the family of Billy Payne may be offered online at www.glenncares.com.