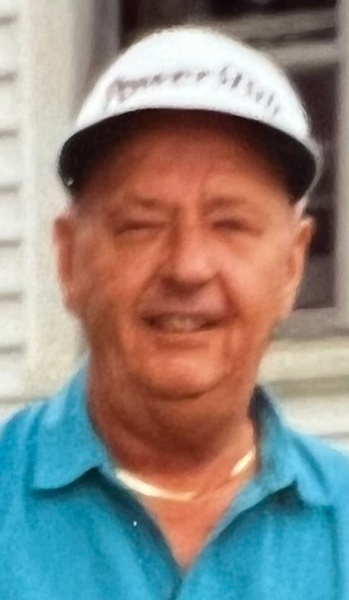 Wayne "Tutor" Purgeason, 87, of Owensboro, passed away March 25, 2022, at Owensboro Health Regional Hospital. He was born July 21, 1934, in Henderson County, to the late David and Margaret Purgeason. Wayne retired from Schrecker Supply Company after 58 years of service. He served on the board of directors for Windridge Country Club in the 1980's, and again as president of the board from April 2002 until May 2017. Wayne was an avid volunteer for the Cliff Hagan Boy's and Girl's Club and volunteered for various golf tournaments. He was known for being outstanding at selling tickets for various fundraising events.

In addition to his parents, Wayne was preceded in death by his son, Donovan Purgeason; and his brother-in-law, Al Owens.

He is survived by his companion, Linda Green; his brother, Robert (Doris) Purgeason; his sisters, Lois Owens, Connie (Bill) Williams, and Myra (Bill) Carrico; his grandchildren, Cortney Purgeason and Wesley Burns; his great-grandchildren, Zoee and Zackery Purgeason; and several nieces and nephews.

Memories and messages of condolence for the family of Wayne Purgeason may be offered online at www.glenncares.com.