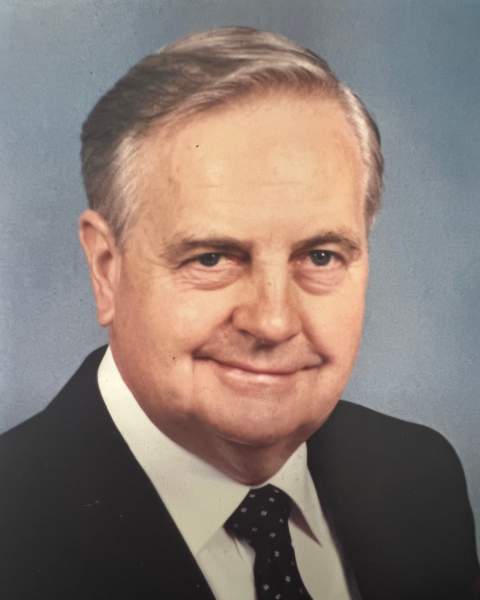 Waymon Smith, 94, of Owensboro, passed away Wednesday, August 31, 2022, at Signature Healthcare in Hartford. He was born in Ohio County, February 13,1928 to the late George Irvin Smith and Ollie Bell Lewis Smith.

Mr. Smith was a U.S. Army Veteran and served during the Korean War. He retired from National Southwire Aluminum in 1985, having worked there since the plant was built. Waymon was a member of the Owensboro Seventh Day Adventist Church and attended Bellevue Baptist with his wife.

He was a well-thought of man and very popular in his neighborhood, having lived there since 1967. Waymon owned several rental properties and stayed busy doing much of the maintenance himself. He was a member of the Order of Oddfellows downtown Owensboro, where he especially enjoyed playing lots of pool. Waymon also enjoyed a good game of checkers and lots of camping trips in his R.V.

In addition to his parents, Mr. Smith was preceded in death by a sister, Lessie Midkiff and brothers, Essie, Avery, Wilmer, Felbert, Ernie, Alfred and Aubrey Smith.

The funeral service will be at 2:00 PM, Monday, September 5th at Glenn Funeral Home and Crematory where visitation will be from 11:00 AM until the time of service. Burial will follow in Fordsville Cemetery.

Memorial contributions may be made to your favorite charity.