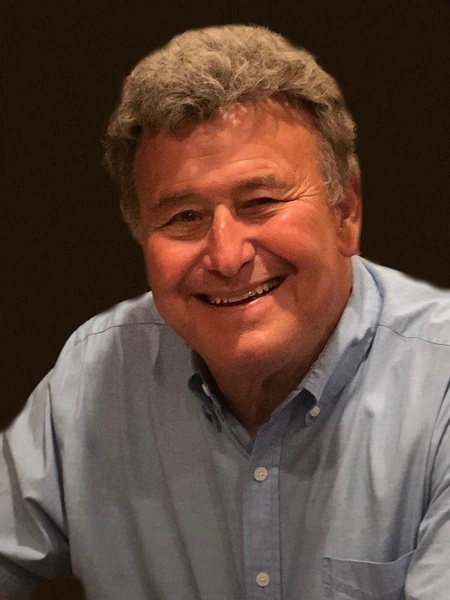 Virgil Lee Ford, 76, of Owensboro, passed away Sunday, March 20,2022 at Owensboro Health Regional Hospital. He was born in Owensboro to the late Elvis Lee and Gertie Uzzle Ford.

Virgil attended Owensboro High School. He married Gail Andrews Ford on June 22, 1968. Virgil served on the Owensboro Fire Department for 27 years. He was also a driver for Coca-Cola and Green Coal Company and owned the Cadillac Restaurant in the early eighties. Virgil was a "jack of all trades" and always had a project going. He was of the Pentecostal faith and attended Pleasant Ridge Holiness Church. Virgil loved a variety of music and played the organ and guitar. He had been part of several music groups, including the River City Rollers and The Full Gospel Singers. Virgil enjoyed traveling, boating and car shows, winning numerous trophies. He also enjoyed the simple things like getting together and drinking coffee with his buddies. Virgil will be missed by many.

In addition to his parents, he was preceded in death by siblings, Lavern Alvey, Jimmie, Johnny, and Robert Ford, Artie Woodward and Elvis Ford, Jr.

He is survived by his wife of fifty-three years, Gail Andrews Ford; a daughter, Shannon Puckett (Jeff) of Owensboro; a granddaughter, McKenna Gough Nix (Ethan) of Rockport, IN; step-grandson, Jake Puckett; many nieces, nephews and cousins, including Gary Higgs; and lifelong friend, Donald Nicely, both of whom he considered brothers.

The funeral service will be at 2:00 PM, Friday, March 25 at Glenn Funeral Home and Crematory, where visitation will be Friday from 10:00 AM until the time of service. Burial will be at Owensboro Memorial Gardens.