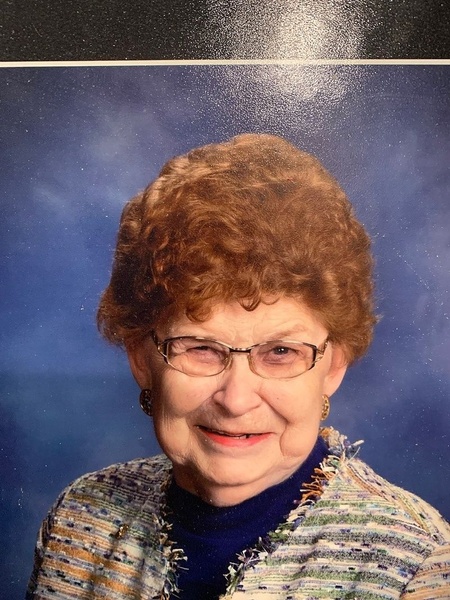 Treva Jean Steinbeck, 90, of Owensboro, passed away on Tuesday, March 8, 2022 at Hermitage Care and Rehabilitation Center. She was born January 18, 1932 in New Boston, Illinois to the late Eugene and Geneva Willets Carlson. Treva was a homemaker and a member of Trinity United Methodist Church. She had received an associates degree in accounting and was a member of the Women's Auxiliary of AmVets Post #119. She loved baking for family and friends, dancing, and her dog Mitzy. Treva also had been a very competitive shuffleboard player.

Treva was also preceded in death by her husband, Daryl G. Steinbeck on November 19, 2014, a sister, Helen Irven, and three brothers, Robert, Dean, and Rex Carlson.

A Memorial service will be 4 PM Thursday, April 7, at Glenn Funeral Home and Crematory. Visitation will be from 2:30 PM until the time of service at the funeral home.

Memorial contributions may be made to the Wounded Warrior Project, P. O. Box 758516, Topeka, Kansas 66675-8516. Memories and condolences to the family can be shared at www.glenncares.com.