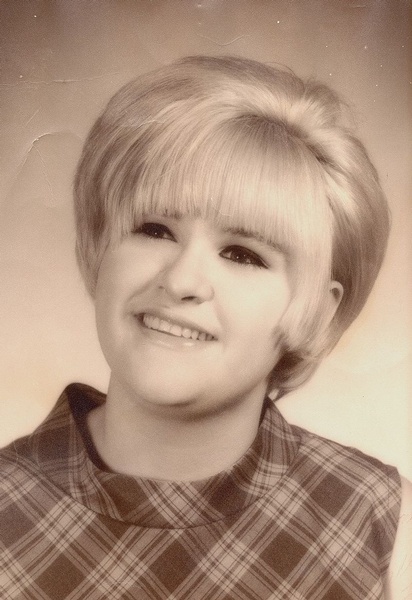 Tonya Kaye Ash, 69, of Owensboro, went home to be with her Lord on Friday, July 9, 2021 at Owensboro Health Regional Hospital. The Evansville, Indiana native was born January 29, 1952 to the late Douglas and Loretta Cline Markham. Tonya loved spending time with her children, grandchildren, and great-grandchildren. She was a fun-loving and witty lady. Tonya was an avid reader and had a very eclectic taste in music. Her faith and church were very important to her and a big part of her life.

In addition to her parents, Tonya also was preceded in death by her husband, Raymond Ash in 2002 and her sister, Donna "Sue" McCool in 2017.

The funeral service will be 2:00 pm Monday, July 19 with visitation from 10:00 am until 1:30 pm at Glenn Funeral Home and Crematory. Burial will be in Owensboro Memorial Gardens.

Expressions of sympathy may take the form of contributions to The Owensboro Humane Society, 3101 W 2nd St, Owensboro, KY 42301.

Memories and condolences for the family of Tonya Ash may be left at www.glenncares.com