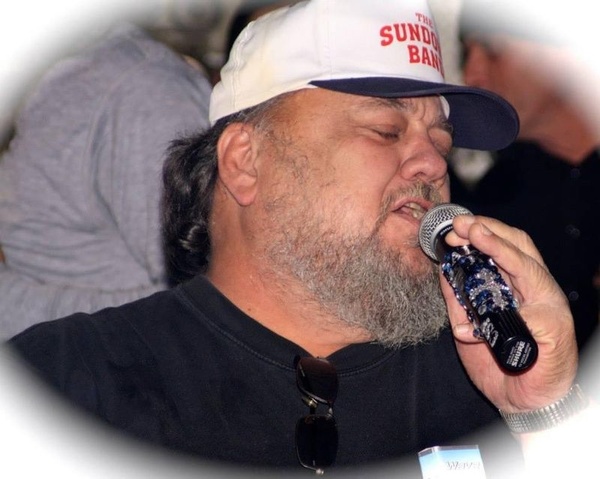 Tony A. Stinnett, 63, of Owensboro passed away Sunday, May 22, 2022, at Owensboro Health Regional Hospital. The Daviess County native was born May 27, 1958, to the late Howard "Rex" Stinnett Sr. and Dorothy Ferguson Stinnett. Tony attended Apollo High School and then served his country in the U.S. Marine Corps. He retired from the Sanitation Department of the City of Owensboro. You always knew where Tony stood and his thoughts could best be summed up in the saying, "It is what it is" and "I said what I said". Tony loved his grandchildren. He enjoyed fishin' and grillin', his specialties being chicken, chicken dip, and corn bread dressing. As a longtime lover of music, Tony was a member of the Sundown Band, most recently known as the Midnight Riders.

In addition to his parents, Tony was also preceded in death by two brothers, Howard Rex "Sonny" Stinnett Jr. in 2007 and Randy Glen Stinnett in 2010.

The funeral service will be 2:00 pm, Wednesday at Glenn Funeral Home and Crematory with visitation from 10:00 am until the time of service. Burial will follow in Owensboro Memorial Gardens.

Condolences and memories for Tony's family may be left at www.glenncares.com.