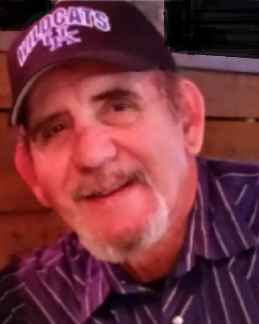 Thomas “Jack” Hester Jr., 75, of Owensboro, passed away Sunday, January 22, 2023 at the Heartford House while under the care of Hospice of Western Kentucky. He was born August 12, 1947, in Owensboro, to the late Thomas Jackson Hester Sr. and Minnie Catherine Basinger Hester. Jack was retired from Pilot Steel where he worked as a welder and fabricator. He was a big UK fan, enjoyed working in his garden, and working with his hands building and repairing things. Jack also loved going hunting and fishing.

Along with his parents, he was also preceded in death by a sister, Nancy Drace and her husband Billy Drace Sr.

The funeral service for Jack will be held Noon Thursday at Glenn Funeral Home and Crematory with Pete Taylor officiating. Burial to follow in Rosehill Cemetery. Visitation will be from 4 until 8 p.m. on Wednesday, and on Thursday from 9:00 am until time of service at the funeral home.

Expressions of sympathy may take the form of contributions to the Heartford House c/o Hospice of Western Kentucky.

Memories and condolences for the family of Jack Hester may be left at www.glenncares.com