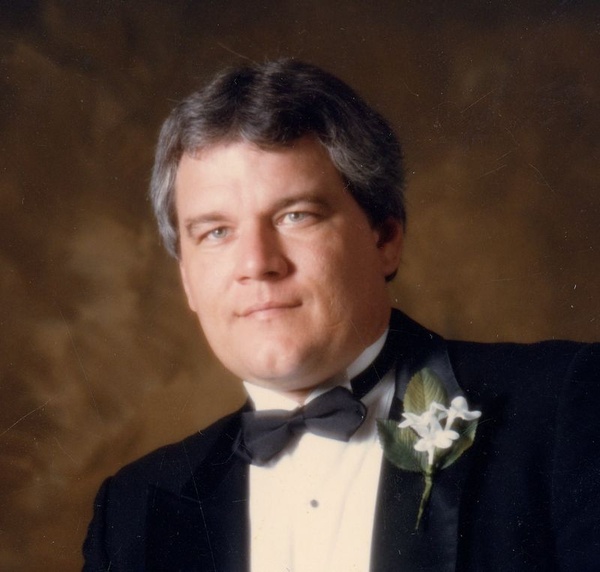 Thomas "Tom" E. Hagan Jr., 65, of Owensboro passed away Thursday, July 7, 2022, at Owensboro Health Regional Hospital. The Daviess County native was born May 5, 1957, to the late Thomas E. Hagan Sr. and Barbara Terry Hagan. Tom graduated from Owensboro Catholic High School (class of 1975). He coached softball for Daviess County and travelling teams on which his daughter played for many years. Tom was employed at Owensboro Municipal Utilities for over 30 years where he was Chief Operating Supervisor. He was also involved in the development of the fiber optic network provided by OMU. As a gifted handyman and fixer of all things, he was always doing something and never sitting still. Even after his illness, Tom built the family a beautiful entertainment center. He cared deeply for his family, provided well for their wellbeing, and enjoyed teasing them, especially the grandchildren.

The funeral service for Tom Hagan will be 2:00 pm Monday at Glenn Funeral Home and Crematory with visitation from 10:00 am until time of service. Burial will be in Resurrection Cemetery.
Expressions of sympathy may take the form of contributions to the Daniel Pitino Shelter, 501 Walnut St, Owensboro, KY 42301 or St. Benedict's, 1001 W 7th St, Owensboro, KY 42301.

Condolences and memories for Tom's family may be left at www.glenncares.com.