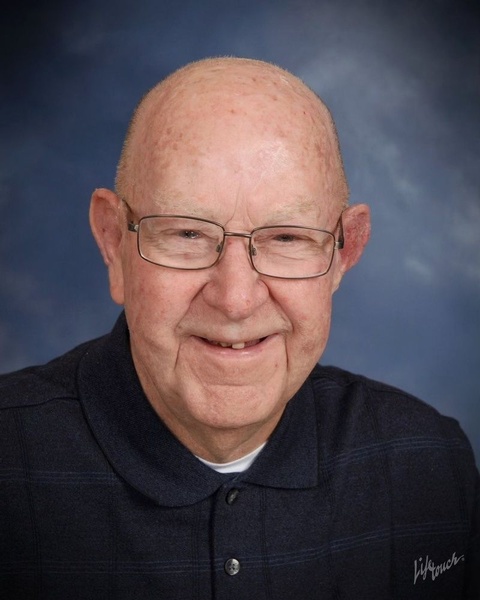 Thomas E. Coomes, 86, of Owensboro, passed away on Sunday, May 23, 2021, while under the care of Hospice of Western Kentucky. He was born February 13, 1935 in Daviess County to the late J. D. and Mary Carrico Coomes. Thomas was a member of Blessed Mother Catholic Church and retired from Bell South after 34 years of service. He was a U. S. Army veteran during the Korean War Era. Thomas had served as a Boy Scout Master for a number of years, was a past Grand Knight of the Knights of Columbus Council #817 and a member of the 4th Degree Assembly #2074. Thomas was also a lifetime member of the Owensboro-Ohio County Beagle Club.

The number of those attending the visitation or mass for Mr. Coomes shall be within current health and safety directives.