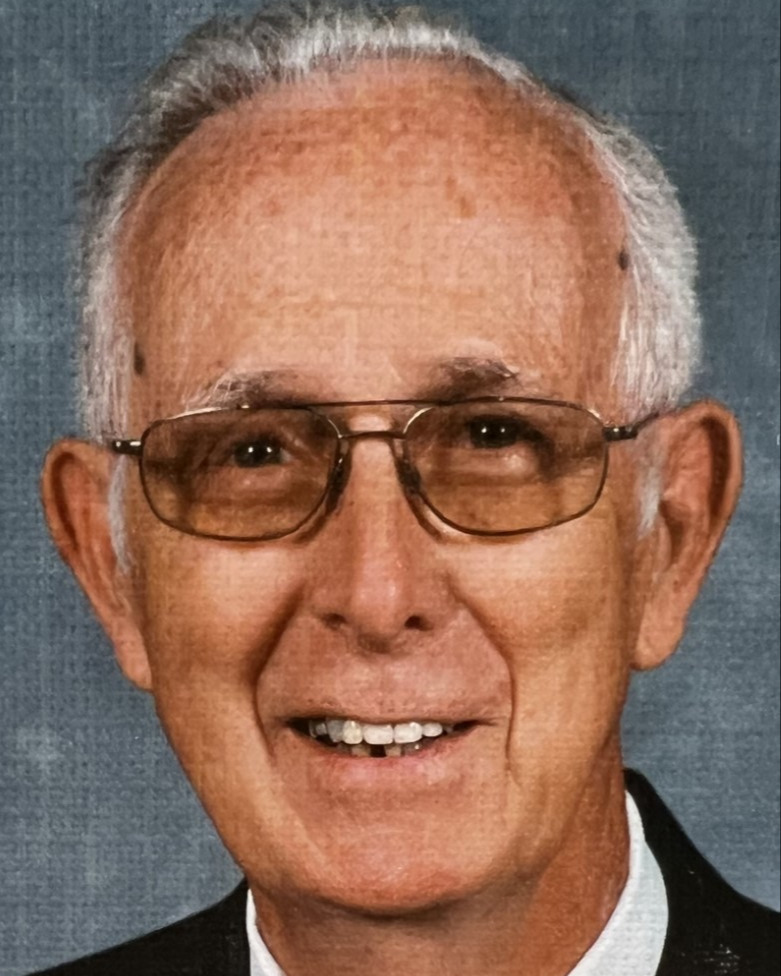 Thomas B. “Tom” Riney, 89, of Owensboro, passed away January 5, 2023, at Wellington Parc. He was born May 29, 1933, in Daviess County, to the late Robert and Harriet Clark Riney. A proud Korean War veteran, Tom joined the Navy and sailed the Mediterranean to defend his country. He belonged to the American Legion as well as the VFW Post 696. Tom owned and operated Bourbon Package Liquors for over 40 years before retiring.

Tom was a dedicated member of St. Stephen Cathedral where he attended for over 60 years. Even in his final days you could find him folding his hands, nodding, responding to prayers and smiling when hymns were sung. As he enters the next chapter of his Heavenly journey, we ask you to say a prayer for him and remember him by one of his favorite phrases he was famous for saying, “That’s about right too, uh-huh.”

The funeral Mass will be 12:05pm Monday, January 9th, at St. Stephen Cathedral with visitation beginning at 10am at the church. Burial will be in Resurrection Cemetery. Care by Glenn Funeral Home and Crematory.

The family would like to give a special thanks to the staff of Wellington Parc for the kindness and compassion they showed to Mr. Riney.

Memories and messages of condolence for the family of Thomas Riney may be offered online at www.glenncares.com.