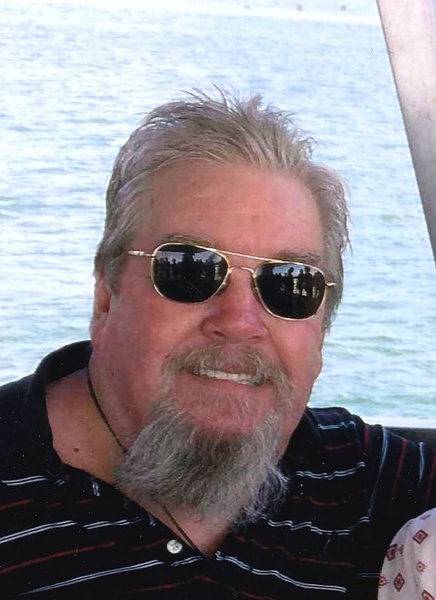 Terry W. Arnold, 70, of Owensboro passed away Thursday, March 4, 2021 at Owensboro Health Regional Hospital. Born August 1, 1950 in Hartford to the late Urey and Myrl Richeson Arnold, Terry graduated from Owensboro High School (class of '68) and served in the U.S. Army during the Vietnam War. He worked in maintenance and retired from the Owensboro Board of Education after 28 years. Terry was a one-of-a-kind person with a great sense of humor and always the life of the party. He still loved rock music and did some DJing at weddings and Taylors Tavern. He was an excellent story teller and with a serious face could lead some gullible individual, usually his wife, down the path of a practical joke. Terry bonded with his TV remote and loved watching westerns, horror movies, and sports. His favorite teams were the U of L Cardinals, Chicago Bears, and San Francisco Giants. Earlier in life, Terry was a good bowler and enjoyed being in a bowling league.

Visitation for Terry Arnold will be Tuesday from 10:00 until 11:30 am at Glenn Funeral Home and Crematory followed by a memorial service with military honors. Those attending the visitation and memorial service shall be within current health and safety directives. Family and friends shall wear appropriate personal protective masks and social distance. For visitation please enter the doors near the flagpole on the Breckenridge Street side of the building.

Memories and condolences for the family of Terry Arnold may be left at www.glenncares.com