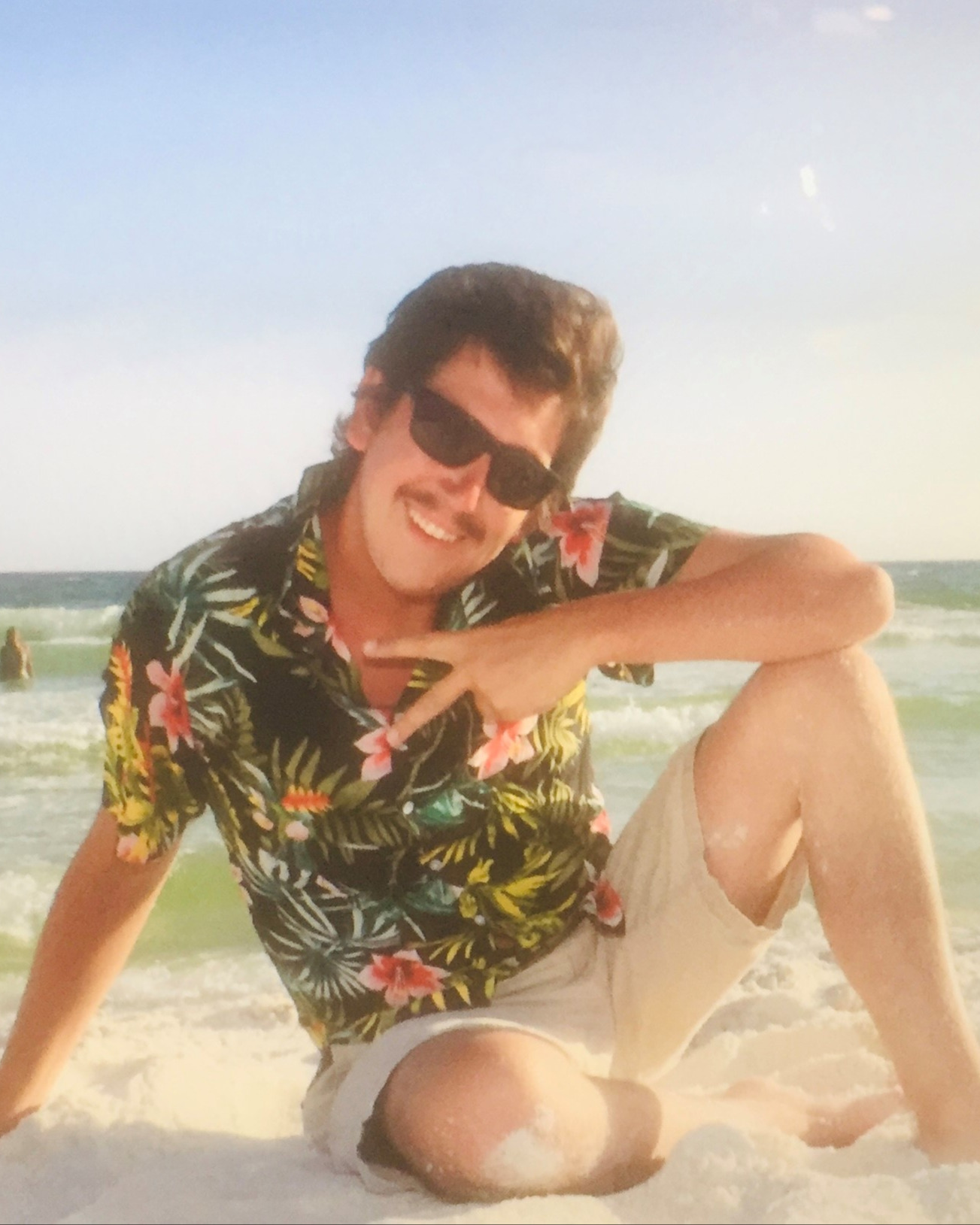 Taylor Askin, 32, of Owensboro, passed away Monday, December 26, 2022. He was born March 5, 1990, in Owensboro to Tony and Mary Knott Askin. Taylor graduated from Owensboro High School in 2008, attended Western Kentucky University and University of Louisville. He worked for Henry’s Heating and Air for three years, before going to work for Mizkan / Ragu, where he was employed for the last three years. Taylor was a huge UK fan and loved deer hunting. He was known to be very wise with his money and planning for his future, probably still knowing where his first nickel he earned was located.

Taylor loved spending time with his friends and family. He enjoyed online gaming with close friends and also with his cousins from various other states. He loved to spend time at Rough River with his family, enjoyed smoking food and was known for his brisket and pecan pies. He never had children of his own but loved his friend’s families as his own, from hosting pool parties at his home, to growing out his hair to donate to Locks of Love. Taylor will be dearly missed by many.

He was preceded in death by his maternal grandfather, William Knott; his paternal grandparents, John and Jane Askin; and an uncle, Thomas Askin.

Taylor is survived by his parents, Tony and Mary Askin; a brother, Ben Askin of Houston, TX; his maternal grandmother, Mary Ann Knott; many aunts, uncles, and cousins; and his fur sister, Mazie Grace.

The funeral service for Taylor will be held at 2 p.m. Saturday at Glenn Funeral Home and Crematory with Father Richard Cash officiating. Burial at a later date in St. Mary Magdalene Cemetery. Visitation will be held Saturday from 10 a.m. until time of service at the funeral home.

Memories and condolences for the family of Taylor Askin may be left at www.glenncares.com