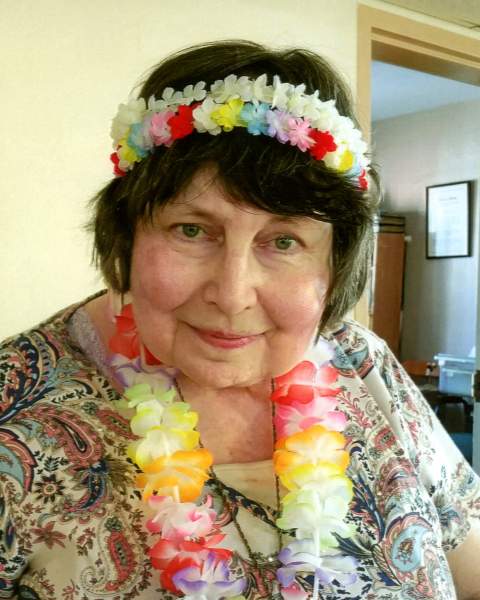 Suzanne Hutchinson Miller, 75, of Owensboro, passed away Monday, August 22, 2022, at Heartland Villa Center Nursing Home in Lewisport, KY, with her family by her side. She was born July 14, 1947, in Owensboro, to the late Richard and Gwendolyn Russell Hutchinson. Suzanne graduated from Daviess County High School in 1965, where she was in the band and a pantherette. Before becoming disabled, Suzanne worked at NCR, where she worked with computers, and was also a Kentucky Colonel. She had a love for A&W Root Beer, even when her family couldn’t get her to eat, they could always get her to drink her root beer. Suzanne previously attended both Century Christian Church and Owensboro Christian Church. Suzanne also had a love and passion for horses and will be taken to her final resting place by horse and carriage.

Suzanne was loved dearly by her family and friends, and they all will miss her and her sweet smile.

Along with her parents, she was also preceded in death by a son, Steven Michael “Mike” Miller; and brothers, Bruce Hutchinson and Danny Hutchinson.

The funeral service for Suzanne will be held at 2 p.m. Saturday at Glenn Funeral Home and Crematory with Pastor Greg Dowdy officiating. Burial will follow in Rosehill Cemetery. Visitation will be held Saturday from 11 a.m. until 2 p.m. at the funeral home.

The family would like to give a special thank you to Hospice, Heartland Villa, and the Bishop Soenneker Home for their love and care of Suzanne.

Expressions of sympathy may take the form of contributions to Hospice of Western Kentucky, 3419 Wathen’s Crossing Owensboro, KY 42301.

Memories and condolences for the family of Suzanne Miller may be left at www.glenncares.com