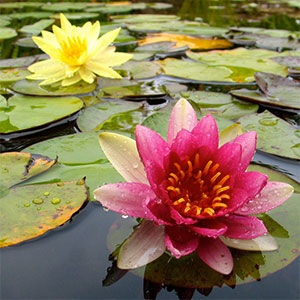 Stella Gholson, 94, of Louisville, died Tuesday, January 4, 2022, under the care of Hospice of W. Kentucky with her family by her side. She was born in Water Valley RR#2 KY on April 27, 1927, to the late Luther Lawrence and Bettie Tucker Lawrence. Mrs. Gholson was a member of Jeffersontown United Methodist Church for 50 years and Compass and Newcomer Hillcrest Ladies Golf Association. She enjoyed her many friends, neighbors, playing bridge and golf.

In addition to her parents, Stella also was preceded in death by her oldest son, Craig Gholson of New York and her two brothers, Roy and Raymond Lawrence.

Those left to cherish her memory include her husband of 74 years, Paul Gholson; son, Tony Gholson and wife Emily; grandsons, Logan Gholson (Taylor) and Paxton Gholson. They were her pride and joy!

There will be a memorial service Saturday, January 15 at 1:00 pm (ET) at Jeffersontown United Methodist Church in Louisville. Visitation will be from 11:00 am until 1:00 pm (ET) at the church.

Memories and condolences for the family of Stella Gholson may be left at www.glenncares.com