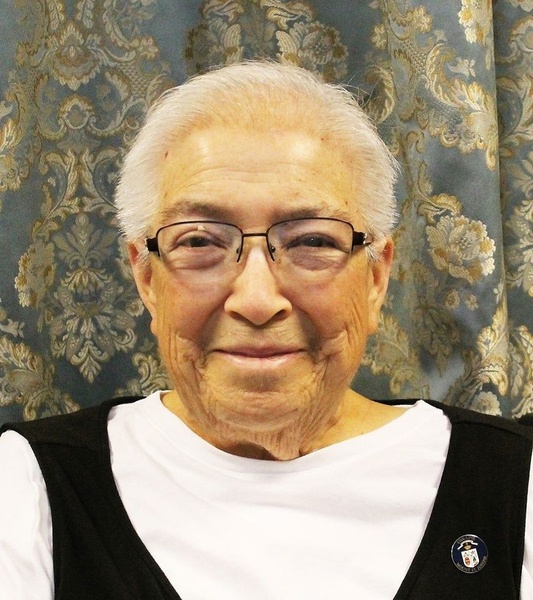 Sister Sara Marie was the epitome of hospitality and loved to share her southwestern cooking. She taught in Daviess County at Mary Carrico School (1983), Cathedral School (1984-89) and St. Angela Merici School (1989-90). Most of her ministry was in New Mexico, where she served as a teacher and parish minister for 36 years.

Survivors include the members of her religious community; siblings Louie Gomez of Farmington, N.M., and Bart Gomez of Covington, La.; and nieces and nephews. She was preceded in death by her parents, Juan and Lila Gomez; and her siblings Juan Gomez III and Melesia Atchley.
The funeral Mass is at 10:30 a.m. Thursday at Mount Saint Joseph, where visitation will begin Wednesday at 4 p.m., with a wake service following at 6:30 p.m. Burial will be later in New Mexico.

Donations in memory of Sister Sara Marie may be addressed to the Ursuline Sisters of Mount Saint Joseph, 8001 Cummings Road, Maple Mount, KY 42356.