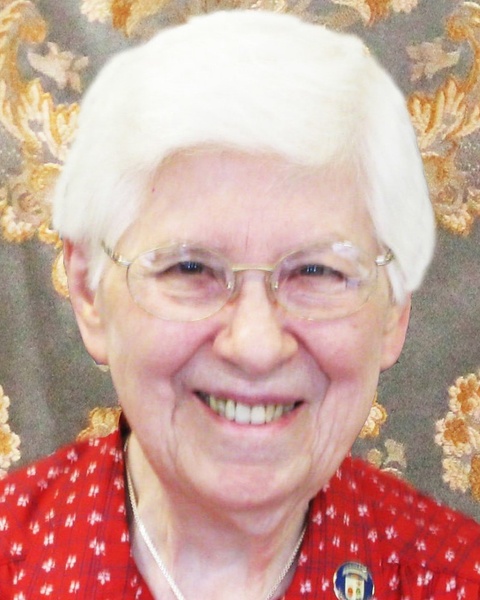 She was a music instructor for 50 years and loved to share her talents with others. Always with a smile on her face, Sister Marie Julie encouraged countless students to love music and use it as a tool to serve God.

After 32 years as a music teacher in elementary schools, mostly in the Archdiocese of Louisville, she taught at Brescia College/University from 1976-1994. From 1994-2013, she was the organist for the Ursuline community.

Survivors include the members of her religious community; siblings Roger Fecher of Indianapolis, Ind., and Julie Zink, of Kettering, Ohio; nieces and nephews. She was preceded in death by her parents, Constantine and Marie Fecher; and siblings Mark Patrick Fecher and Con J. Fecher Jr.

The funeral Mass will be at 10:30 a.m. Tuesday at Mount Saint Joseph, where visitation will begin Monday at 4 p.m., with a wake service following at 6:30 p.m.

Donations in memory of Sister Marie Julie may be made to the Ursuline Sisters of Mount Saint Joseph, 8001 Cummings Road, Maple Mount, KY 42356.