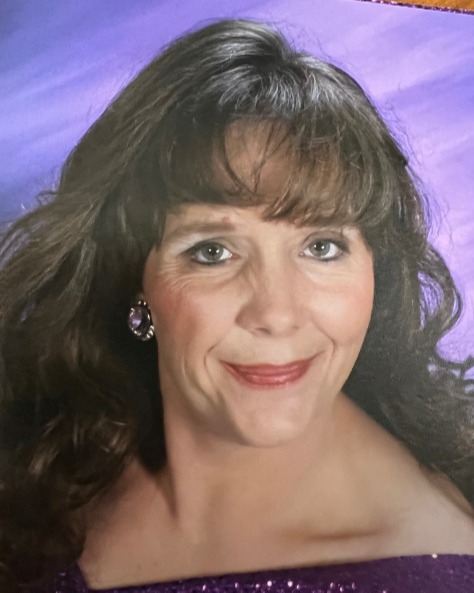 Sherry Lynn Howard, 55, of Owensboro, went home to be with Jesus on Friday, January 13 after battling lung cancer for six months.  She was born August 18, 1967 in Daviess County.  Sherry had worked as a supervisor in food service for the cafeteria at Kentucky Wesleyan College for 17 years.  She enjoyed playing bingo.  Friday nights were her favorite night of the week.  Her grandkids would come stay the night and this occasion started when her first grandchild was born.  They loved having “Nana Night”.

Funeral services will be 2 PM Wednesday, January 18, at Glenn Funeral Home and Crematory.  Burial will follow in Pleasant Grove Cemetery near Sorgho.  Visitation will be from 10 AM until time of services Wednesday at the funeral home.

Memorial contributions may be made to the Family of Sherry Howard, c/o of Glenn Funeral Home and Crematory.  Memories and condolences to the family can be shared at www.glenncares.com.