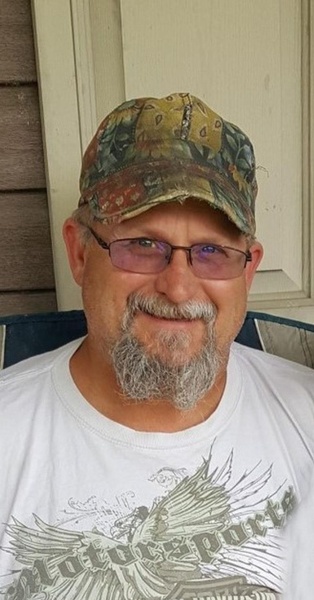 Sean Christopher Storm, 50, of Lewisport, passed away Sunday, September 5, 2021at Owensboro Health Regional Hospital. He was born December 10, 1970, in Owensboro, to Terry and Jan Osowicz Storm. Sean was employed at Century Aluminum in the maintenance department for 23 years. He enjoyed riding his Harley and 4-wheelers, spending time with his family and friends, and playing with his dogs. Sean was also known to be comical with his friends and family every chance he got, known to be the life of the party. He spent time going fishing, drawing, and his favorite hobby was rock and arrowhead hunting.

The funeral mass for Sean will be held at 10:30 a.m. Saturday at Blessed Mother Catholic Church with Father Ray Clark officiating. Burial in Resurrection Cemetery. Visitation will be Friday from 2 until 7 p.m. at Glenn Funeral Home and Crematory, with prayers at 6:30 p.m., and Saturday from 9:30 a.m. until time of mass at the church.

Memories and condolences for the family of Sean Storm may be left at www.glenncares.com