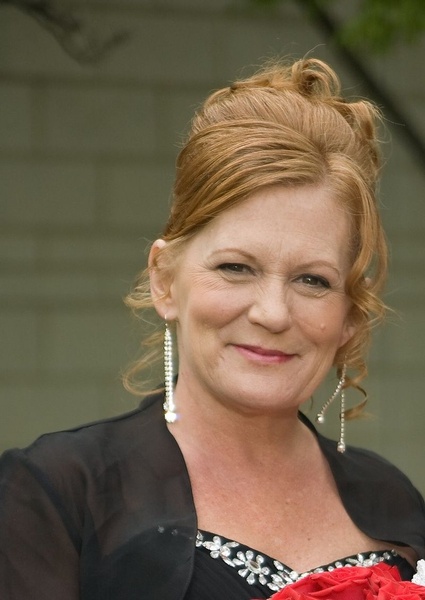 Scarlett Ann "Sissy" Smith, 63, of Owensboro, passed away Saturday, June 26, 2021 at Owensboro Health Regional Hospital. The Daviess County native was born August 28, 1957 to the late Ernest and Ruby Bowman. Scarlett graduated from OHS (class of '75) and raised her family of three children. She was a loving mother and grandmother who was both generous and selfless as she cared for the needs of others. Scarlett was an avid animal lover but also enjoyed playing solitaire, watching TV, word searches, and coloring books. She was a Christian who would read the bible and pray together often with her daughter, Megan.

In addition to her parents, Ms. Smith also was preceded in death by her sister, Sheila Bowman.

The funeral service will be 12:00 Thursday at Glenn Funeral Home and Crematory. Visitation will be Wednesday from 3:00 until 7:00 pm and Thursday from 11:00 until 12:00. Burial will be in Resurrection Cemetery.

Expressions of sympathy may take the form of contributions to the Owensboro Humane Society, 3101 W 2nd St, Owensboro, KY 42301.

Memories and condolences for the family of Scarlett Smith may be left at www.glenncares.com