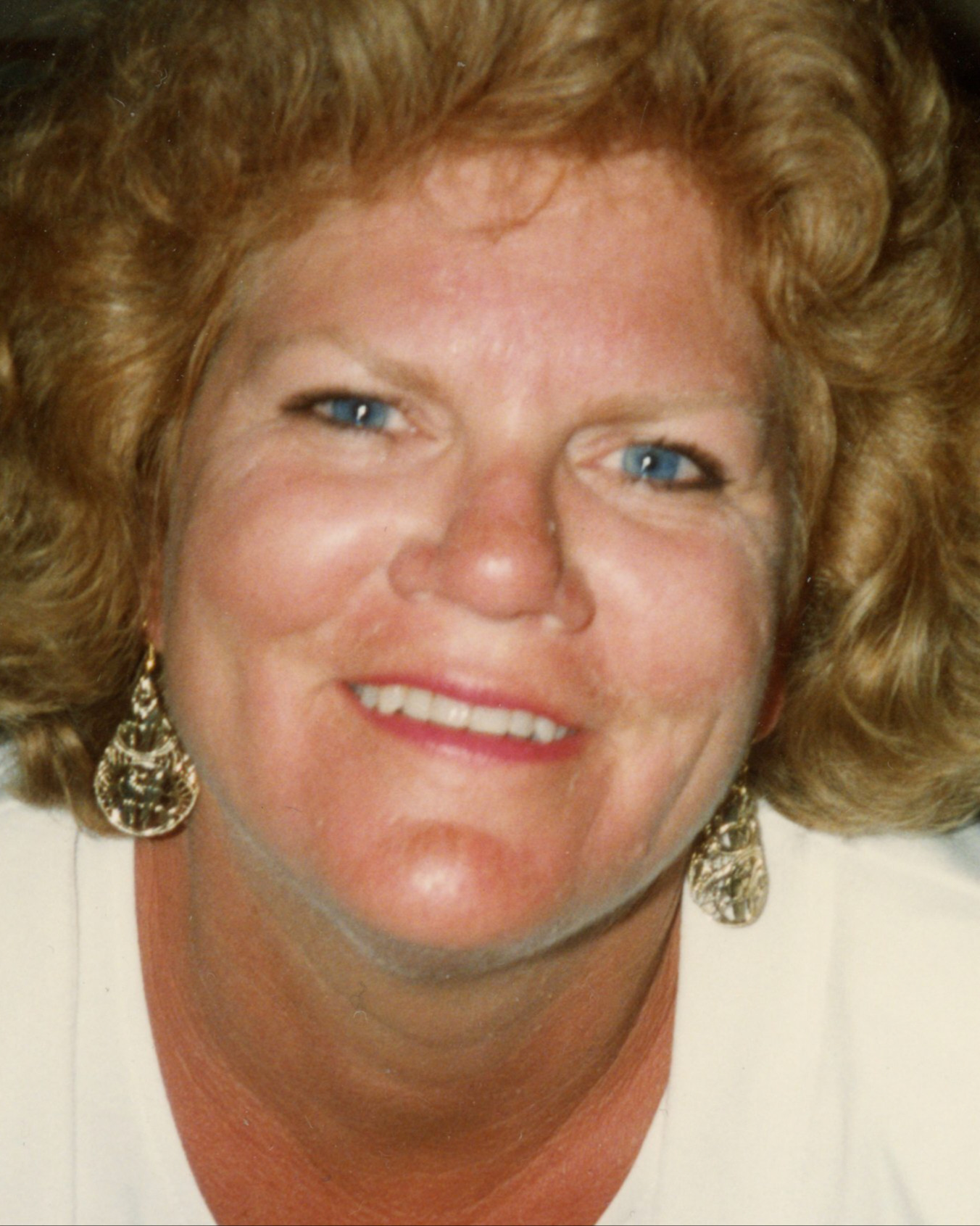 Sandy Clark Mehlbauer, 74, of Owensboro, passed away January 17, 2023, at home.  Born March 21, 1948, to the late Charles and Mildred Grace Wedding Clark, Sandy was a mother to many and made her home, a comfortable place for all.  Often referred to as “Mother Hen”, she was kindhearted, a good listener, a great cook who never let anyone go hungry.  Sandy Lou was of the Catholic faith and enjoyed spending time with her family, singing and dancing with her husband of fifty-six years, Tony, and spent many years traveling internationally.  Professionally, Sandy worked as a nurse for twenty-two years and spent seventeen of those years at Jewish Hospital in Louisville, and was a part of the first Surgical Hand Team, under the direction of Dr. Kleinert and Dr. Kutz.  She retired in 1991.  Sandy was preceded in death by her son, Tony Mehlbauer.

The funeral service will be 10:00 a.m. Friday, at Glenn Funeral Home and Crematory.  Burial will follow at Owensboro Memorial Gardens.  Visitation will be 11:00 a.m. – 7:00 p.m. Thursday at the funeral home.

In lieu of flowers the family requests contributions be made to Hospice of Western Kentucky and/or, Tunnel to Towers Foundation.

In memory of Sandra Mehlbauer, please consider making a donation to one of the following charities: