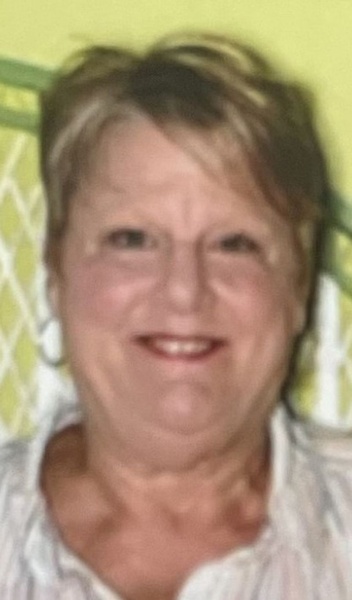 Sandra "Sandy" Kaye Barbour, 70, of Indianapolis, passed away June 14, 2022. She was born April 15, 1952, in Louisville, to the late John and Ava Westerfield. Sandy retired as a nurse this year after 46 years of service, a majority of which was spent in school health. She loved her job and often referred to her patients as her "kids". Over the last few years, Sandy spent a lot of time sitting on her porch swing, loving on her dogs, drinking a cup of coffee, and watching the ducks splash around in the pond in her backyard. As her profession might indicate, Sandy was a kind, open, and loving person that could connect with every person (or animal) she met.

Sandy also had an affinity for the arts (crafting, painting, crocheting), but her greatest love was her family. She was preceded in death by her daughter, Cassandra Lynne Watson, and her husband, Martin Foley Barbour.

Sandy is survived by her children, Trey Watson (Kelly Watson), Missy Bartling (Blake Bartling), and Ava Beckhart (Rhett Beckhart), as well as her step-children Carey Richmond (Patrick Richmond) and Andy Barbour (Kara Barbour). She has twelve beloved grandchildren whom she is survived by and one great-grandchild.

The funeral Mass will be at 10am Monday at Blessed Mother Catholic Church. Burial will be in St. Louis Cemetery in Henderson. Visitation will be from 2pm until 5pm Sunday at Glenn Funeral Home and Crematory, with prayers beginning at 3:30pm, and from 9am until 10am Monday at the church.

Memories and messages of condolences for the family of Sandy Barbour may be offered online at www.glenncares.com.