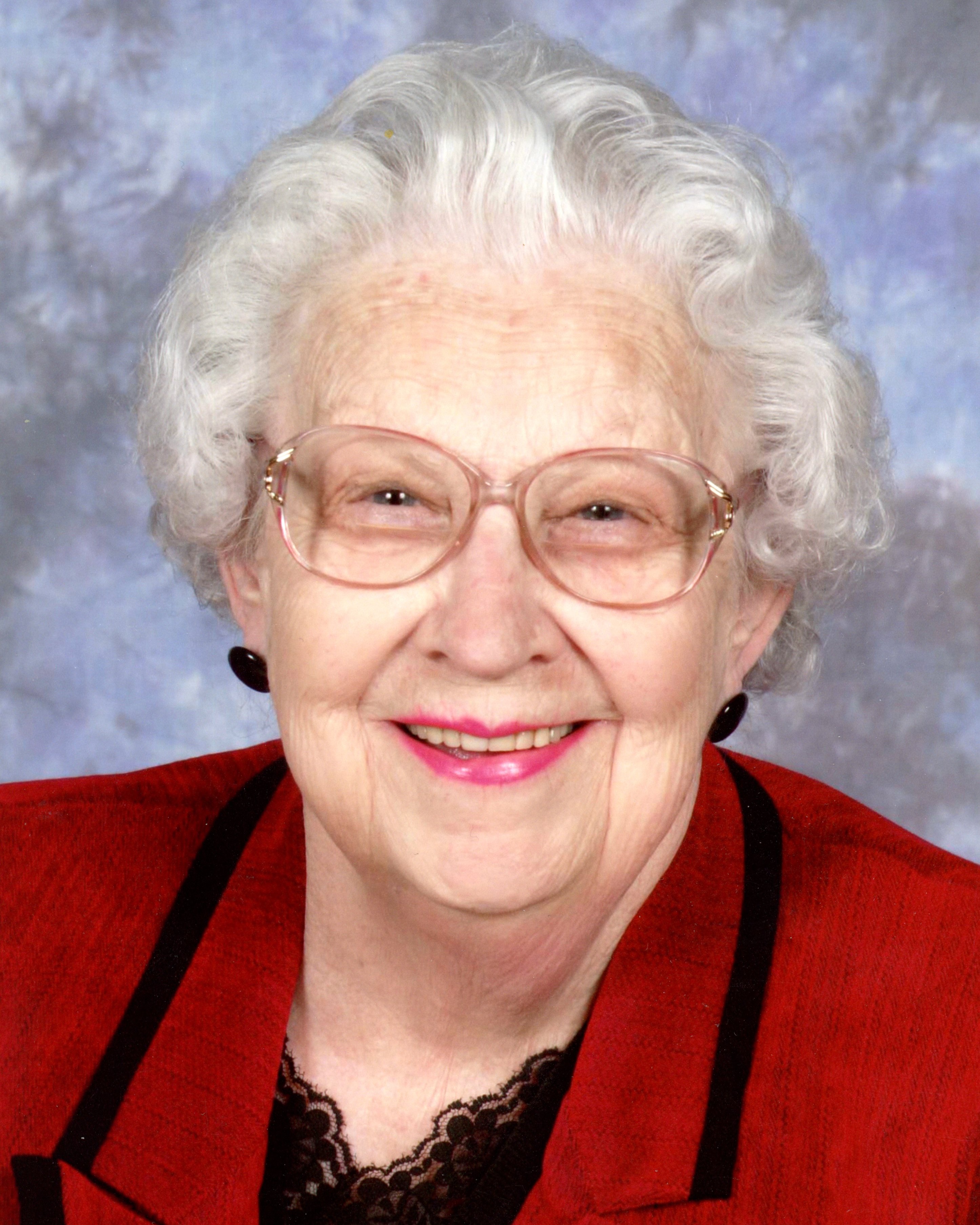 Ruth “Peggy” Buchanan, 92, of Owensboro passed away Thursday, January 12, 2023, at Hermitage Nursing Care and Rehab. The Sebree native was born June 12, 1930, to the late Verbal and Ella Townsend Jones. In addition to her parents, two brothers and two sisters, Ruth also was preceded in death by her husband, Charles “Buck” Buchanan in August 1998 and a son, Charles H. Buchanan in May of 1993.

Peggy worked for several years at the Cigar Factory and later in the office of Buck’s B&T Sales, the business she and Buck owned from 1970 to 1982. She enjoyed traveling and living at Lake Barkley with her husband after they sold their business. After he passed away, Peggy moved to Owensboro in 2000.

A memorial service will be held later. The family would like to thank the staff at Hermitage for their kindness and compassion. Care by Glenn Funeral Home and Crematory.

Condolences and memories for Peggy’s family may be left at www.glenncares.com.