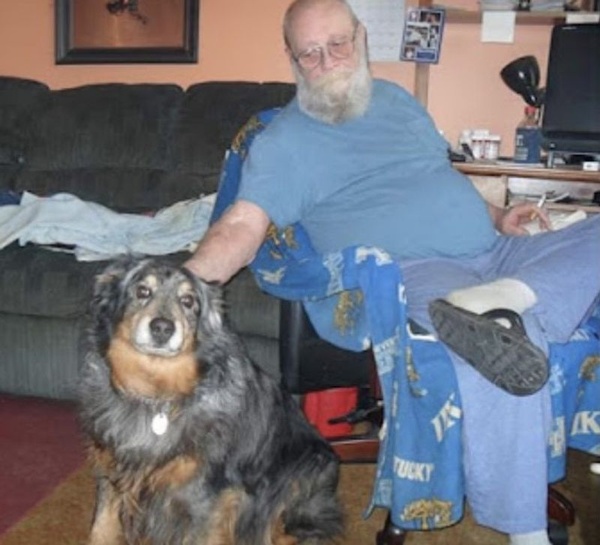 Russell "Rusty" Abrams, 72, of Owensboro, passed away August 25, 2021, at his home. He was born February 3, 1949, in Owensboro, to the late Kenley Abrams and Hazel Gilmore. Rusty was a proud Army veteran who served his country during the Vietnam war. He enjoyed fishing and hunting and was known as "the beard of knowledge."


Along with his parents, Rusty was preceded in death by his wife, Dina Abrams; and his sister, Judy Perkins.
He is survived by his son, Steve (Ashley) Abrams; his grandson, Matthew; his siblings, Steve (Sarah) Abrams, Greg Abrams, Gail (Larry) Mullen, Ruby (Mike) Peacock, and Keisha (Lynn) Harper; as well as several nieces and nephews.

Memories and messages of condolence for the family of Rusty Abrams may be offered online at www.glenncares.com.