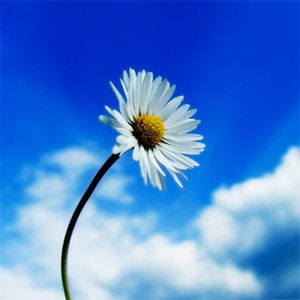 Ruby Jewell Hendrix, 68, of Owensboro, passed away Sunday, March 7, 2021 at Owensboro Health Regional Hospital.  She was a former factory worker and homemaker.  Ruby was preceded in death by her parents, James and Ruby Miller.

Condolences may be left for the family at www.glenncares.com