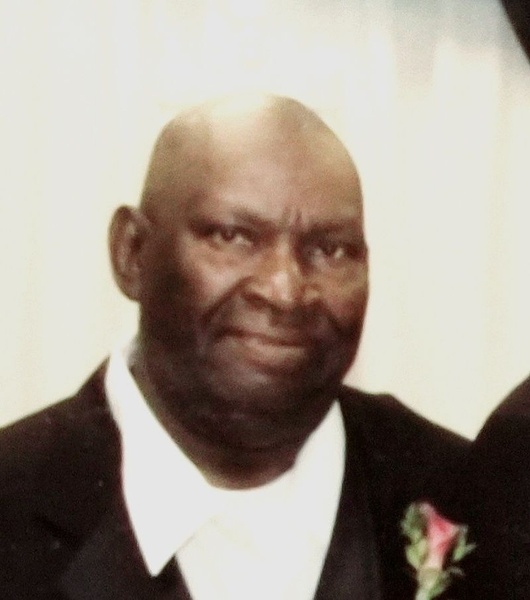 Roscoe D. Parm Sr, 75, of Owensboro, passed away Saturday, September 25, 2021, at his home with his family by his side. The Spencer County native was born March 4, 1946, to the late Robert and Dora Hanley Parm. Roscoe loved helping other people and was a true friend to the community. He was funny, friendly, generous, and always had a smile on his face. Roscoe loved cooking, barbequing, Bingo, hunting, antique cars, his farm animals, and mowing yards.

In addition to his parents, Roscoe also was preceded in death by his brothers, Bobby Joe Parm, Phillip Parm, and Charles Parm; sisters, Vernita Bridges and Zuetta Boyd

The funeral service will be noon Saturday at Mt. Calvary Baptist Church with visitation there from 10:00 am until 12:00 pm. Burial will be in Sandale Cemetery in Spencer County.

Memories and condolences for the family of Roscoe Parm may be left at www.glenncares.com