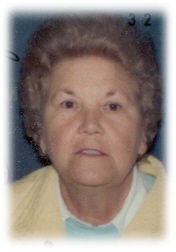 Rosa E. Nelson, 69, of 1902 Stonewall Court, Owensboro, Kentucky, died Tuesday, July 31, 2001, at Owensboro Mercy Health Systems. Born in Pellville, Kentucky on December 11, 1931, she is the daughter of the late Leslie and Lannie Jackson Best. Her husband James Nelson, preceded her in death on January 17, 1996.