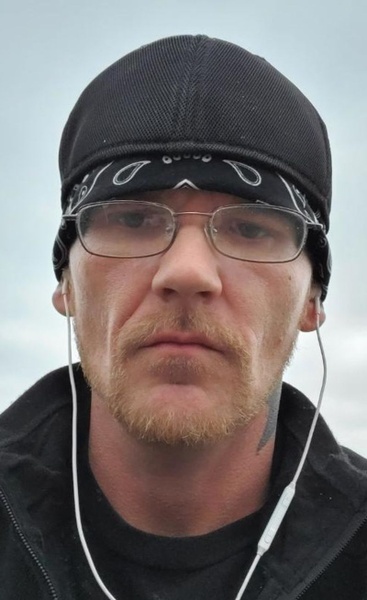 Roger Lee Best, devoted husband, loving dad, caring son, brother, and friend passed away June 18, 2021, at 34 years old. He was born January 19, 1987 in Grayson County to Terry "Lucky" Best and Vicky Pearl. Roger loved riding his motorcycle and was a Harley Davidson enthusiast. He enjoyed fishing, barbequing, and spending time with his family. There was nothing more he enjoyed though than time spent with his wife and kids. Roger will be remembered for being a mentor and helper. He was greatly loved and will be sorely missed.

He was preceded in death by his father, Terry "Lucky" Best; his step-father, Lannie Joe Pearl; his maternal grandparents, Roger and Lucille Bratcher; his paternal grandmother, Anna Corine Pearl; and his sister, Jennifer Pearl.

Public visitation will be from 12pm until 6:30pm Wednesday at Glenn Funeral Home and Crematory. After the visitation, the family invites everyone to take a ride with them in honor of Roger's life. Please tie a black bandana around your handlebars. A celebration of life will take place at a later date.

Memories and messages of condolence for the family of Roger Best may be offered online at www.glenncares.com.