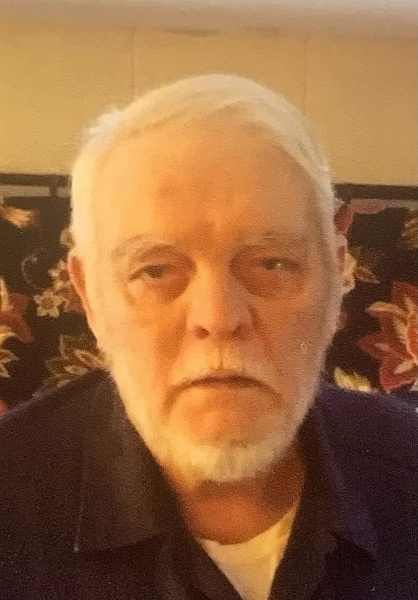 Rodney Earl "Shorty" Horton, 69, of Owensboro, passed away November 18, 2021, at his home. He was born February 19, 1952, in Utica, to the late Archie "Pete" and Lillian Horton. Rodney was an avid collector of things, a motorcycle enthusiast, a talented woodworker, and an outdoorsman. He could be described as quiet, but when he spoke it meant something, and was often funny. Rodney was a jokester and never teetered the fence of being very blunt or very subtle, he was always one or the other.

Rodney was preceded in death by his wife of 50 years, Melissa Goodman Horton; his daughter, Mellany Horton; and his brothers, James Horton and David Horton.

Visitation will be from 3pm until 7pm Monday, and from 12pm until 2pm Tuesday at Glenn Funeral Home and Crematory, with the funeral service beginning at 2pm. Burial will follow in Redhill Cemetery.

Expressions of sympathy may take the form of donations to the family of Rodney Horton, c/o Tiffany Lindsey or Jeff Horton, 900 Old Hartford Road, Owensboro, KY 42303.

Memories and messages of condolence for the family of Rodney Horton may be offered online at www.glenncares.com.