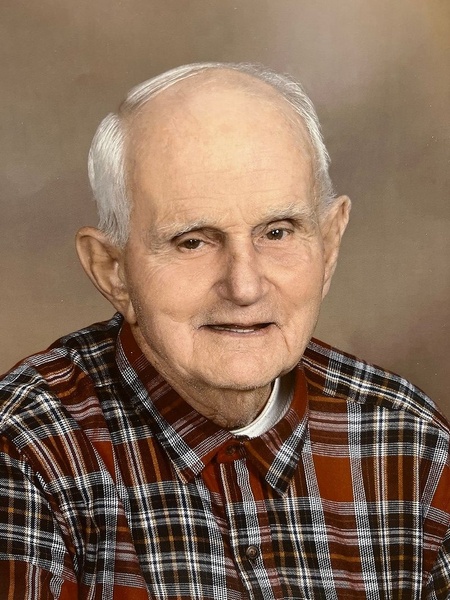 Robert Eugene "Bob" Settles Sr., 90, of Owensboro, passed away Sunday, June 19, 2022, at Owensboro Health Regional Hospital. He was born August 3, 1931, in Daviess County, to the late Charles Joseph and Irene (White) Settles. Bob was a member of Sts. Joseph and Paul Catholic Church. He was a proud veteran of the United States Navy and the Navy Reserves. Bob worked for Jagoe Planing Mill for 39 years and co-owned "Now and Then" Antique Shop with the love of his life, his wife of 49 years, Theresa (Isbill) Settles. He enjoyed setting up at flea markets with his wife where they liked meeting new people, and sitting on his front porch where he was often found waving at passersby. Bob enjoyed watching sports, especially Louisville basketball and horse racing. In his later years, he owned and raced Thoroughbreds under the silks of Settles Farm LLC in connection with Foster Family Racing.

The funeral Mass will be 10am Friday at Sts. Joseph and Paul Catholic Church. Burial will be in St. William Cemetery. Visitation will be from 2pm until 7pm Thursday at Glenn Funeral Home and Crematory with prayers beginning at 6pm, and from 9am until 10am Friday at the church.

Bob was passionate in donating to St. Jude, and instead of receiving flowers would insist that all contributions in his memory be made to St. Jude Children's Research Hospital, 501 St. Jude Place, Memphis, TN 38105.

Memories and messages of condolence for the family of Bob Settles may be offered online at www.glenncares.com.