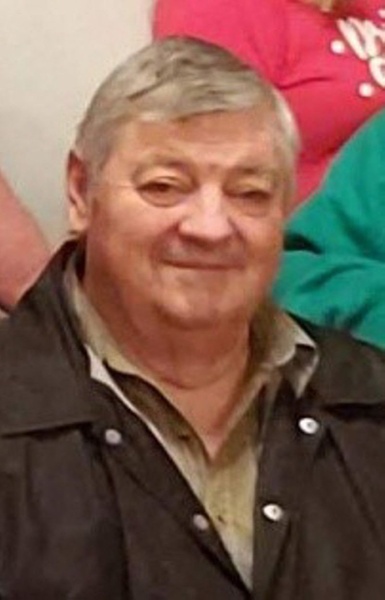 Robert Woodfin Scott, 72, of Owensboro, passed away on Tuesday, March 16, 2021 at the University of Kentucky Medical Center. He was born March 2, 1949 in Daviess Co. to the late Woodfin and Mary Roby Scott. Robert was of the Catholic faith and had been a sales representative for a number of companies including the Lance Co., Inc. He enjoyed various sports including U. K. basketball and league bowling. He loved singing having sung at numerous weddings and karaoke. Robert formerly owned and operated Medley's Market in Sorgho in the 1970's. His former wife and mother of his children, Teresa Scott passed away in 2005.

The funeral Mass with limited attendance will be 10:30 AM Friday, March 19, at Blessed Mother Catholic Church. Burial will follow in Resurrection Cemetery. Visitation will be from 8:30 AM until 10:30 AM Friday at the church.

The number of those attending the visitation or funeral mass shall be within current health and safety directives. Family and friends shall wear appropriate personal protective masks while in the church.

Memorial contributions may be made to the AmVets organization. Memories and condolences to the family can be shared at www.glenncares.com.