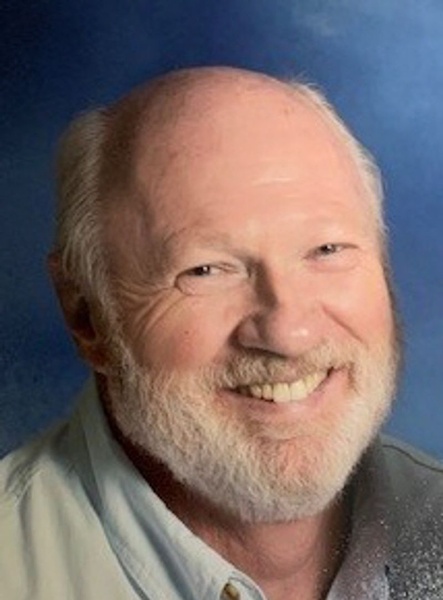 Robert J. Marshall, 68, of Philpot, passed away on Tuesday, December 28, 2021, at his home. He was born November 9, 1953 in Fall River, Massachusetts to the late George and Ada Roe Marshall. Robert was a retired Master Sergeant from the U. S. Air Force having served for 24 years and also had worked for Verizon as a Communications Specialist. He loved his Lord and Savior and his church, Owensboro Church of Christ. Robert had also been a commercial fisherman with his brother George while living in Massachusetts where he loved the water and the many beautiful lighthouses they had. He also enjoyed working with his hands in his workshop, keeping the grounds around his home maintained, deer hunting, and target shooting. Robert was also preceded in death by a brother, George Marshall.

Services for Robert will be 2 PM Saturday, January 8, at Glenn Funeral Home and Crematory. Burial will follow in Owensboro Memorial Gardens with full military honors. Visitation will be from 12 PM until 2 PM Saturday at the funeral home.