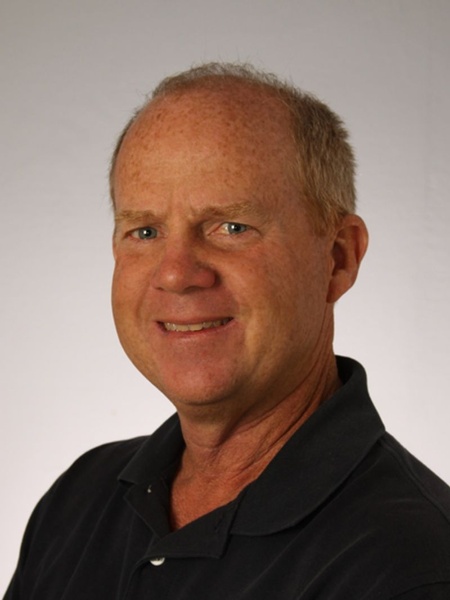 Robert "Bobby" Hayden, 65, passed away Monday, June 6, 2022, at his home surrounded by family after a two-year battle with cancer. He was born in Owensboro, Kentucky on November 9, 1956, to the late Morton and Kathryn Patton Hayden.
He was a 1974 graduate of Apollo High School and attended Owensboro Community College. He retired as Operations Manager at Kenergy in 2019 after 43 years of service.

Bobby became a follower of Jesus Christ at an early age and devoted his life to serving the Lord in many capacities. He was a member of Bellevue Baptist Church, where he served as a deacon and was involved in many other programs and committees as well. He loved his church and his church family.
Bobby was very fun loving and always ready for an adventure, most of which involved his daughters and grandsons. He was a true family man. He enjoyed hiking and golfing, but his greatest love was aviation. For more than 40 years, he owned and flew his planes. He had a private pilot license, commercial, multi engine commercial, instrument rating, and a Cessna Citation type rating. Many hours were spent on cross-country flights or hanging out at Goode Field with friends and fellow pilots.

Expressions of sympathy may take the form of contributions may be made to Bellevue Baptist Church Building Fund or Hospice of Western Kentucky.

Memories and condolences to the family may be left at www.glenncares.com