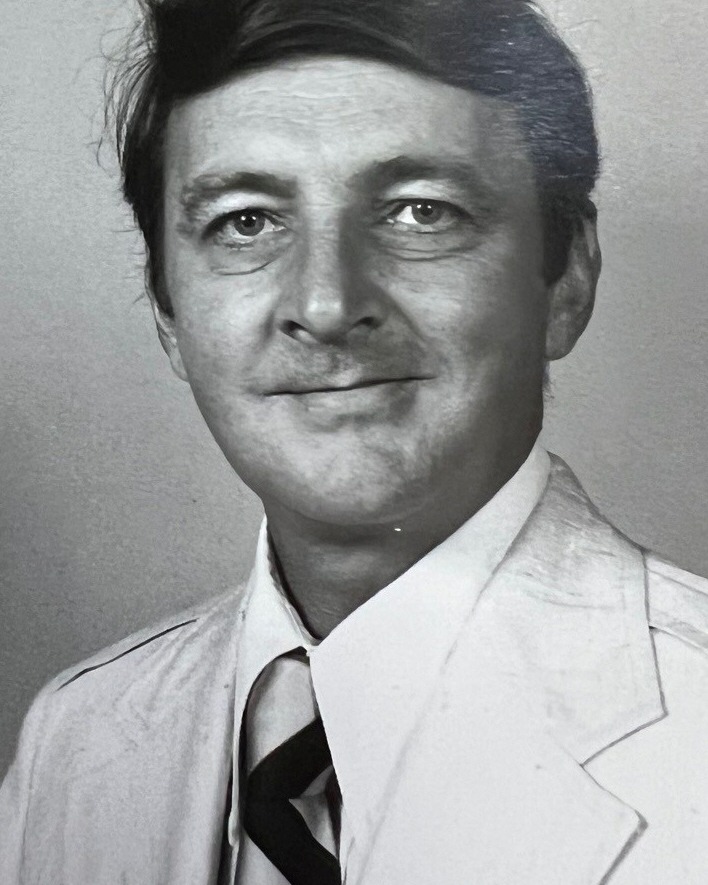 Robert Lee “Bob” Graham, 89, of Owensboro, passed away on Monday, December 12, 2022 at the Heartford House.  He was born November 16, 1933 in Bellevue, Kentucky to the late Joseph L. and Charlotte Imogene Bruce Graham.

Bob spent much of his childhood growing up in Mt. Pisgah, Ohio, a place he remembered fondly throughout his life.  In 1953, Bob enlisted in the U. S. Army and served with the 82nd Airborne Rangers during the Korean War.  Following his service time, he attended Kentucky Wesleyan College, then Western Kentucky University, earning a bachelor’s degree as well as a master’s degree in History and Political Science by 1964.  Bob taught social studies and economics at Daviess County High School for approximately 30 years until retirement.  During this time, he earned a master’s degree in economics from the University of Delaware, as well as his Rank 1 teaching certification from Western Kentucky University.

Additionally during these years, he served on the Board of Directors for the Daviess County Teachers Federal Credit Union from 1971 until 1990 and the Owensboro-Daviess County Library Board, as well as being the director of the Audubon Center for Economic Education and earning the Chamber of Commerce Educator of the Year Award in 1987.  Following his retirement, he taught U. S. History and Economics at Owensboro Community and Technical College for several years.  Bob married his wife of 52 years, Kaye Philpot Graham in 1970 and had one son, Eric, in 1973.

During his life, in addition to a love for teaching, Bob enjoyed reading, movies, fishing, the family cats, target practice, and vacationing in Gulf Shores, Alabama and Washington, D. C. with family, as well as taking summer trips to Washington D. C. with fellow teachers and students.

Bob was preceded in death by his parents; his brother-in-law, John Hooker of Louisville; and his two closest friends, W. M. “Buzz” Norris and Jim Crisp, both of Owensboro.

Visitation will be from 3 PM until 6 PM Thursday, December 15 at Glenn Funeral Home and Crematory.

The family would like to express their deepest gratitude to the staff of the Heartford House for the care, comfort, and serenity provided to Bob during his final days.

Memorial contributions may be made to the Heartford House, c/o Hospice of Western Kentucky, 3419 Wathens Crossing, Owensboro, KY  42301.  Memories and condolences to the family can be shared at www.glenncares.com.