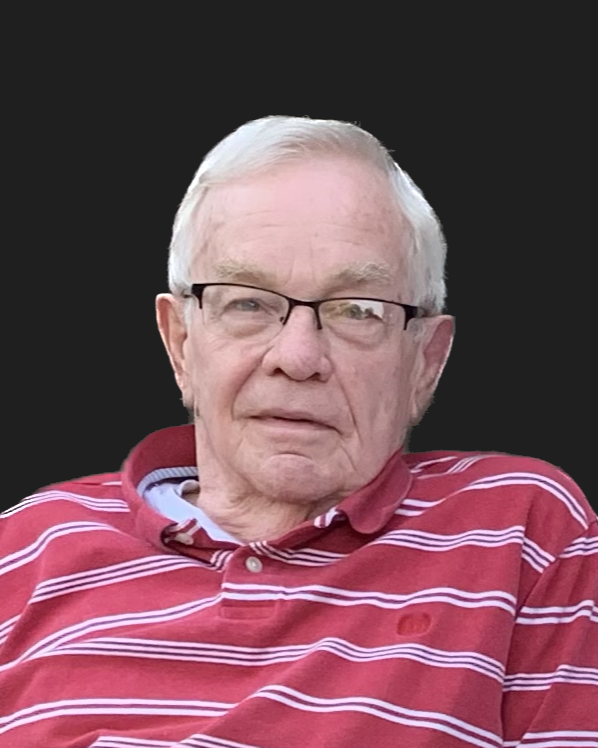 Robert "Norman" Froehlich, 84, of Owensboro, passed away Tuesday, November 22, 2022, at his home. He died peacefully, surrounded by family. Norman was born November 5, 1938, to the late Paul John and Ava Harl Froehlich.

A lifelong resident of Daviess County, he graduated from Owensboro Catholic High School and attended Brescia College. He was a devoted husband to the love of his life, Joan, and was consistently dedicated to his daughters and his grandchildren.  Norman always loved good jokes and silly pranks, and he never lost that sense of humor, even during his final days. He also had a strong work ethic and found great satisfaction in a job well done. He spent nearly 40 years working in the lab at Green River Steel and later worked for 25 years at Hyland Filter Service until retiring at the age of 83. Norman was an active member of Saint Stephen Cathedral.

The funeral Mass will be 11:00 AM, Saturday, November 26 at St. Stephen Cathedral. Entombment will be in Resurrection Cemetery. Visitation will be Friday from 4:00 until 7:00 PM, with prayers at 6:30, and Saturday from 9:30 until 10:30 AM at Glenn Funeral Home and Crematory.