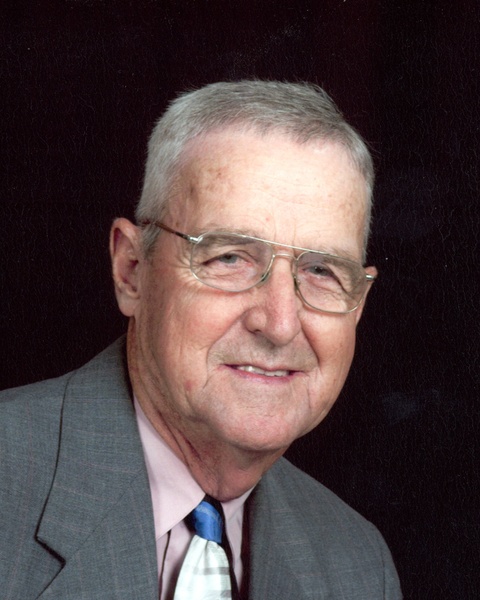 Robert “Bob” L. Cook, 87, of Philpot passed away Wednesday, August 17, 2022, at Owensboro Health Regional Hospital. The Daviess County native was born June 25, 1935, to the late Donald and Winnie Hite Cook. Bob served in the U.S. Army during the Korean War. He worked in insurance sales, newspaper distribution, at Owensboro Canning Company and farmed. Bob loved his family and being with his grandchildren and great grandchildren. In his younger days, he rode and showed horses and thoroughly enjoyed gardening and UK basketball. Bob was a deacon at Dawson Baptist Church where he served as a Sunday School Superintendent and taught Sunday School.

In addition to his parents, Bob also was preceded in death by his brother, Pete Cook and sister, Rose Cook.

The funeral service for Bob Cook will be 11:00 am, Saturday at Dawson Baptist Church. Visitation will be Friday from 3:00 until 7:00 pm at Glenn Funeral Home and Crematory and Saturday from 9:00 am until the time of service at the church. Burial will be in Karns Grove Cemetery.

Expressions of sympathy may take the form of contributions to Dawson Baptist Church, 5880 KY-54, Philpot, KY 42366.

Condolences and memories for Bob’s family may be left at www.glenncares.com.