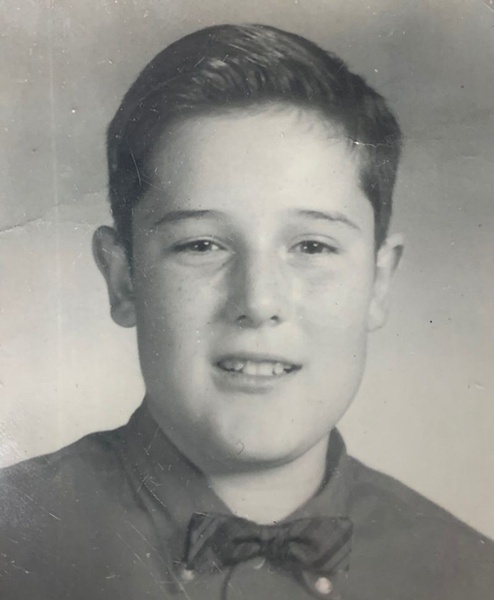 Robert Wayne Clouse, age 68 of Owensboro, Kentucky, entered into eternal rest on Sunday, January 30th, 2022. He was born October 14, 1953 in Daviess County. Robert enjoyed making people laugh, telling stories about his adventures as a truck driver, and watching western films. He loved music, spending time with his family and working around the house.
Robert was preceded in death by his wife, Rose Marie, in 2015, his parents, Herman and Dovie, a son, Robert in 2020, and a brother-in-law, Richard. He leaves behind a daughter, Angel (Leonel) and their children, Jack (Lexie) and Travis; a daughter, Mary (Bernardo) and their children, Dustin, Gisele, and Tarcisio; a daughter, Robin (Michael) and their son, Trey; and a grandson, Marcus. He will also be missed by his great-grandchildren, Drake, Zander, Laklynn, and Lainey; and his brother, Walter.
There will be visitation at Glenn Funeral Home and Crematory from 4 PM until 6 PM Wednesday.
Robert will be laid to rest at Nickel Ridge Cemetery, next to Marie and close to her family.
Memories and condolences to the family can be shared at www.glenncares.com.