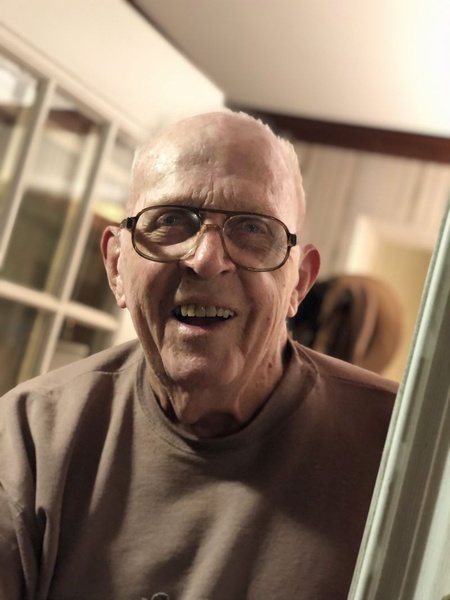 Richard "Dick" Kendall Temple, 93, of Owensboro, passed away Friday, February 4, 2022, at the Heartford House while under the care of Hospice of Western Kentucky. He was born October 17, 1928, in Lewisport to the late Owen LaFoe Temple and Lydia Smith Temple. Dick graduated from the University of Kentucky and was retired from MPD / G.E. after 39 years, where he was manager of materials for 13 years before becoming Vice President of Tube Operations. He was also a long-time member of First Presbyterian Church.

Dick was a master gardener, one of the founding members of Western Kentucky Botanical Gardens, and was very active in Habitat for Humanity. He was a 20+ year member of the Jaycees, acted as the local president and state and national officer.

Along with his parents, he was also preceded in death by his first wife, Peggy O'Brien Temple; and a brother, Horace L. Temple.

The funeral service for Dick Temple will be at 3 p.m. Sunday at First Presbyterian Church, with Matt Curry officiating. Visitation will be from 1 p.m. till 3 p.m. at the church. A private burial will be in Rosehill Cemetery.

Memories and condolences for the family of Dick Temple may be left at www.glenncares.com