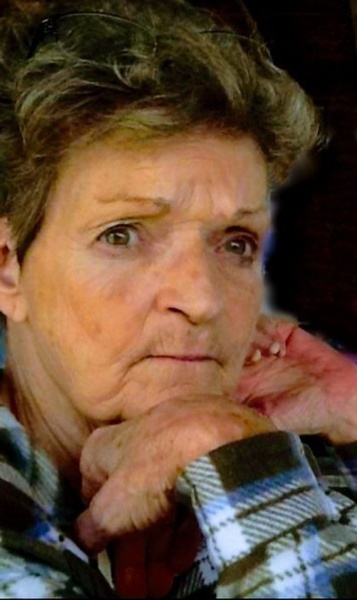 Redia Gail Leibee, 77, of Owensboro, passed away Tuesday, April 20, 2021 at her home. She was born in Belfry, Kentucky to the late Fayette and Marie Smith Scott.

Redia retired from Wal-Mart as an assistant manager after more than twenty-years of service. She spent her younger years as a dedicated homemaker and was very involved in the deaf community while living in Ohio. Ms. Leibee was an avid reader and loved spending time with family, especially her grandchildren and great-grandchildren.

In addition to her parents, she was preceded in death by a sister, Priscilla Vobroucek and a brother, Woody Scott.

Public visitation will be Thursday from 3:30 until 5:30 PM at Glenn Funeral Home and Crematory. A service with limited attendance will be held.

The number of those attending the visitation or funeral service for Ms. Leibee shall be within current health and safety directives. Family and friends shall wear appropriate personal protective masks and enter the doors near the flagpole on the Breckenridge Street side of the building.

Memorial contributions may be made to Hospice of Western Kentucky, 3419 Wathen's Crossing, Owensboro, KY 42301.