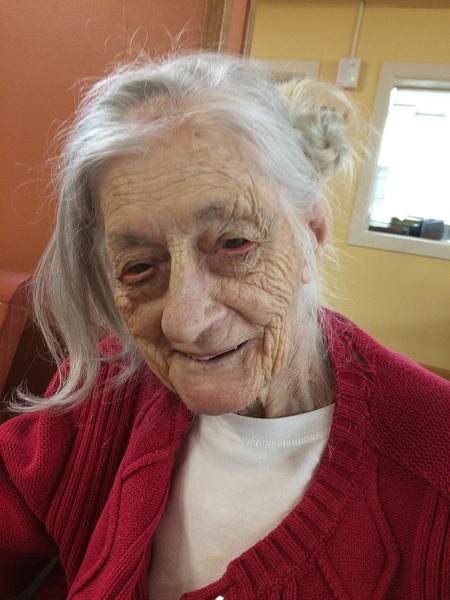 Rebecca Moreland, 101, of Owensboro, passed away May 12, 2022. She was born August 10, 1920 in Claude, TX to the late Samuel and Laura Hawes. Rebecca was formerly a member of Seven Hills Baptist Church. She was also preceded in death by brothers, Sammy Gene Hawes, Louis W. Hawes and two infant brothers.

The funeral service will be 2:00 p.m. Friday at Glenn Funeral Home and Crematory where visitation will be Thursday, from 5:00 p.m. until 8:00 p.m. and after 12:00 p.m. Friday. Burial will follow at Owensboro Memorial Gardens.

Expressions of sympathy may take the form of contributions to a charity of your choice.