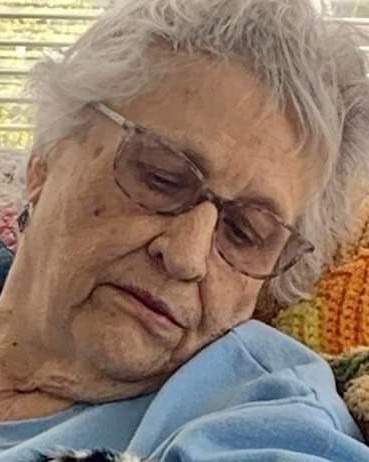 Reba Nell Farley, 82, of Owensboro, passed away under the care of Hospice of W. Kentucky on Tuesday, September 13, 2022. The Union County native was born November 7, 1940, to the late Vernie C. Cates and Nevline Wilson Cates. Reba graduated from Sturgis High School (class of 1958). She was employed at Owensboro Health and Regional Hospital and retired in 2015. Reba was of the Baptist faith.

In addition to her parents, Reba also was preceded in death by her brother, Richard Cates.

Burial will be in Lakeview Cemetery in Providence, Kentucky.

Condolences and memories for Reba’ s family may be left at www.glenncares.com.