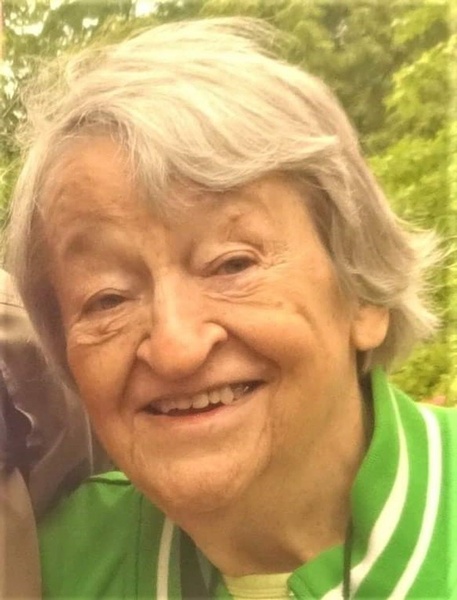 Raymunda Wedding Calhoun, 83, of Owensboro, passed away on Tuesday, March 22, 2022, at her home. She was born April 6, 1938 in Daviess County to the late Louis and Oma Hagan Wedding. Raymunda was a member of Blessed Mother Catholic Church where she was a lector and musician and attended Bible study classes. She was a St. Mary's High School (now Trinity High School) graduate and received her B. S. degree from Brescia College. Raymunda was retired as a teacher after 40 years at St. Mary's School in Whitesville and enjoyed volunteering at the Riverpark Center and the Bluegrass Museum. She was also a member of the Kentucky Right To Life and the Owensboro Choral Society, and was a big supporter of the Owensboro Catholic High School Band. Raymunda was an avid reader, enjoyed working puzzles, traveling, and loved spending time with her family, especially her grandchildren.

The Funeral Mass for Raymunda will be 10 AM Monday, March 28, at Blessed Mother Catholic Church. Burial will follow in Elmwood Cemetery. Visitation will be from 2 PM until 6:30 PM Sunday with prayers at 6:30 PM and from 8:30 AM until 9:30 AM Monday at Glenn Funeral Home and Crematory.

Memorial contributions may be made to the Owensboro Catholic High School Band, c/o OCHS, 1524 W. Parrish Avenue, Owensboro, KY 42301. Memories and condolences to the family can be shared at www.glenncares.com.