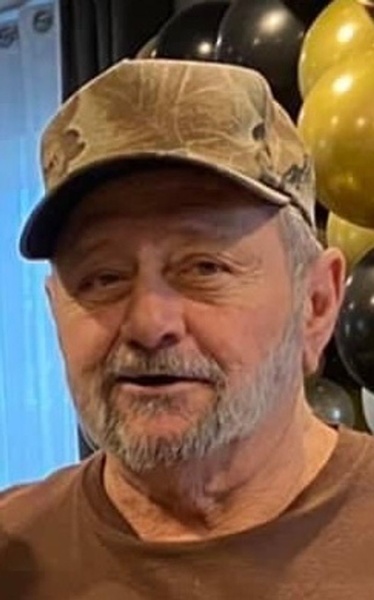 Ralph Kays Jr., 64, of Owensboro, passed away December 30, 2021, at Owensboro Health Regional Hospital. He was born May 13, 1957, in Owensboro, to the late Ralph Kays I and Adrian Chamberlain. Ralph enjoyed hunting, fishing, and barbecuing. Above all, he adored his grandbabies. Ralph was kind to everyone he met and will be remembered for always having a smile on his face.

The funeral service will be 2pm Tuesday at Glenn Funeral Home and Crematory, with visitation beginning at 11am. Burial will be in Pleasant Grove Cemetery.

Memories and messages of condolence for the family of Ralph Kays Jr. may be offered online at www.glenncares.com.